Over the years, ProSys’ exceptional service and support has been recognized by a variety of organizations within the IT industry.

In addition to being recognized by our partners and peers in the IT industry, ProSys also holds some of the highest level certifications with many of the industry’s leading manufacturers. We are committed to being the best IT solutions provider, and we believe it shows in our exceptional staff.
To learn more about specific industry and partner certifications, contact our Professional Services department today.
services@prosysis.com

At ProSys we are committed to treating all our stakeholders with professionalism, dignity and respect. 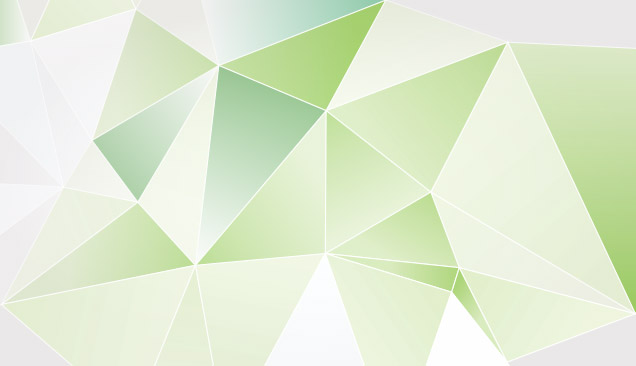 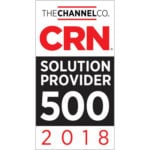